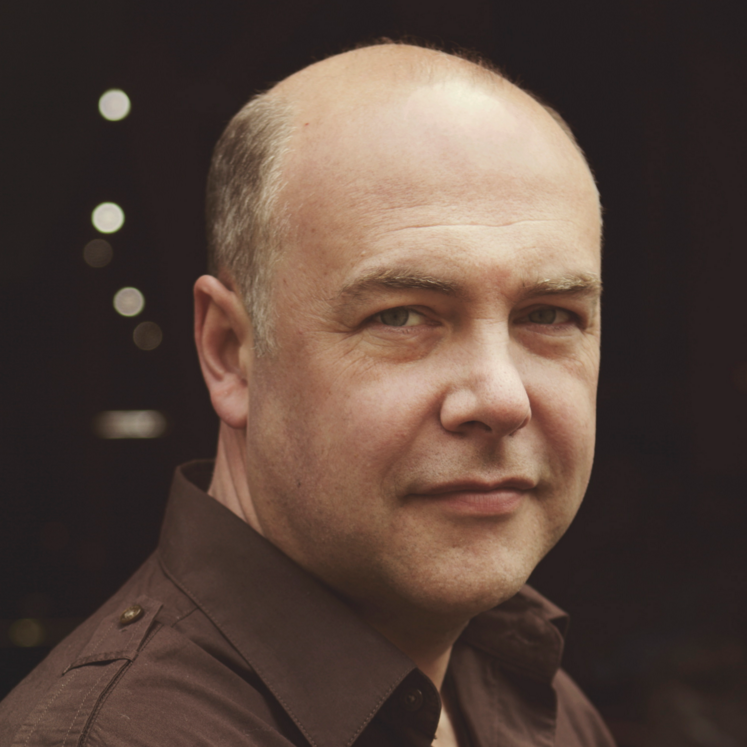 Brian Doerksen has always had a passion for intimate worship. Raised in a Christian home in Abbotsford, British Columbia, Brian was a member at a local Mennonite Brethren church and graduated from the Mennonite Educational Institute in 1983. In 1984, he married his high school sweetheart Joyce and they began married life serving with Youth With A Mission in Southeast Asia. In the late 90s, Brian moved to London where he trained worship leaders and songwriters in the UK and Ireland and produced the ground-breaking album Hungry. After returning to Canada, Brian later produced the Vineyard classics Believe and All I Need. Then, in 2002, he began writing and recording with Integrity Music and has since recorded five critically-acclaimed albums. They are You Shine, Today, Live In Europe, Holy God and his latest, Itâs Time, which features some of his most popular songs including âCome, Now is the Time to Worshipâ and âHallelujah (Your Love Is Amazing)â. 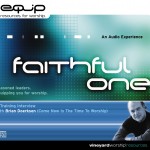 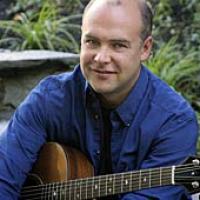 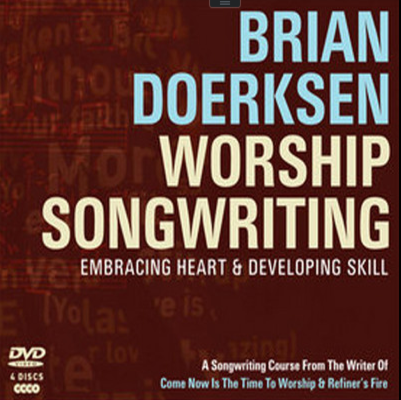 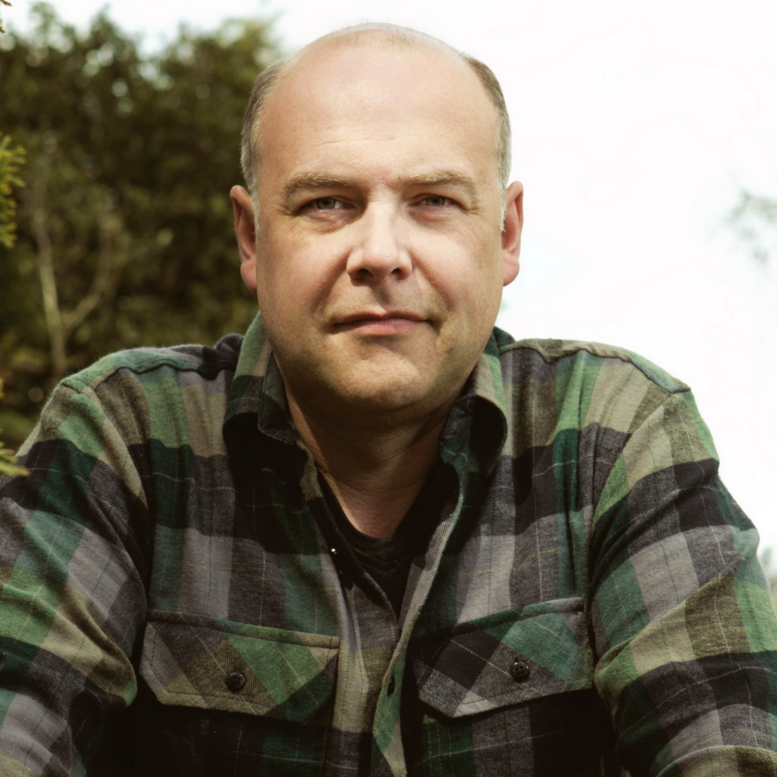 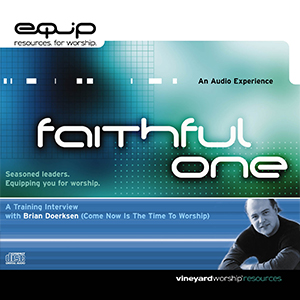 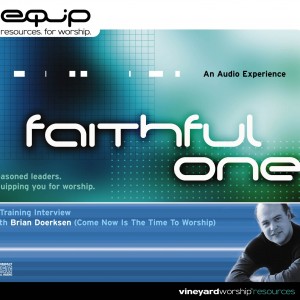 The Value Of Accessibility