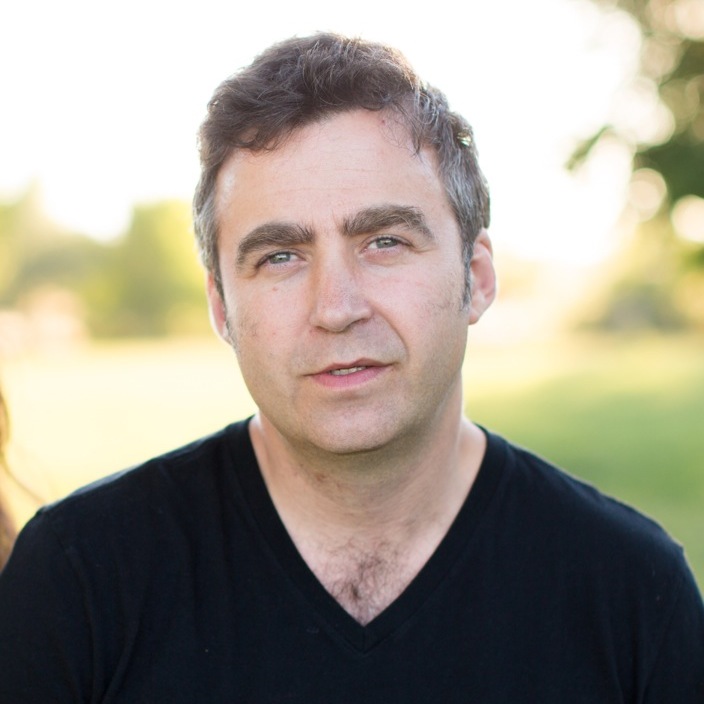 Darren grew up in the UK and was a guitarist and performer from the age of 13 in clubs & pubs in London.Â Heâs a prolific song writer with many published songs, the most successful ones being worship songs that are sung worldwide. He and his wife Jessie wrote their most well known song âI Love Your Presenceâ which has been covered by severalÂ artists and made famous by Brenton Brown and Bethel Music. Darren and his wife have recently put out a new batch of worship songs that you can hearÂ hereÂ and have deep roots in worship music.

Darren has also produced countless Indie records in his SLO studio as well as freelance for Vineyard Music and Vineyard Music UK. He also serves as a free lance Music Production Consultant for successful agencies such asÂ Twenty20, Level StudiosÂ andÂ Rosetta, and private clients such as Jon Anderson of âYesâ. In more recent years he has successfully paired Investors with artists resulting in some great partnerships and beautiful music.

As a believer in both education and experience, Darren isÂ graduate of the Academy of Contemporary Music in Guildford London, with a first Class BA in Guitar (Performance) & Music Business. He was also the founder and Director of Modern Music Academy from 2003-2012 and taught Guitar, Song Writing & Production to over 1000 students with his wife Jessie.

Together they have two children and live in Nashville, TN. 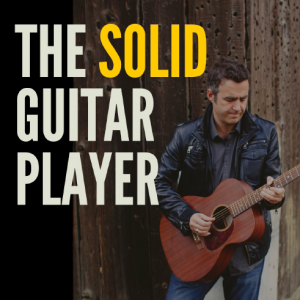