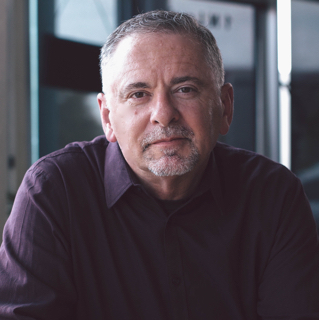 Known primarily for his worship music with songs like You Are My All In All, Thank You, We Will Worship The Lamb of Glory, and Who Can Satisfy My Soul (There is a Fountain), Dennis Jernigan is also known for having walked away from his former homosexual identity and into that of a heterosexual. Married for 31 years to Melinda, they have nine children and make their home in Muskogee, Oklahoma where they are now welcoming grandchildren. Having been walking in freedom from hisÂ  old identity since November 7, 1981, Jernigan takes great joy in sharing the grace and love of God with any who desire freedom in their own lives. DJ spends a great deal of time encouraging others to embrace their true identity in Christ.

His story has recently been made available in a documentary called Sing Over Me. In addition, his autobiography by the same title is also available. Both can be found at www.dennisjernigan.com

One interesting fact you will read about in his autobiography, Sing Over Me, is that the Lord used fantasy and imagination to help rescue Dennis from the lies of the enemy. This reality inspired him to write a series of fantasy novels for young people/young adults called The Chronicles of Bren. In addition to the three books in the series, DJ has written and recorded songs for the journey through the land of Bren. These songs and the books can be explored at http://www.thechroniclesofbren.com/

Dennis would love to share his story and ministry with your church or group. He may be contacted at mail@dennisjernigan.com or by calling 918-685-2268. 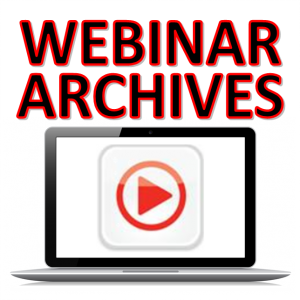 Using Worship To Facilitate Inner Healing And Identity In Christ